Graveney - The School That Made a Feature Film

We know our students and staff have talent to spare but think you will agree, that it takes an absolutely remarkable team to take a feature film from dream to reality. 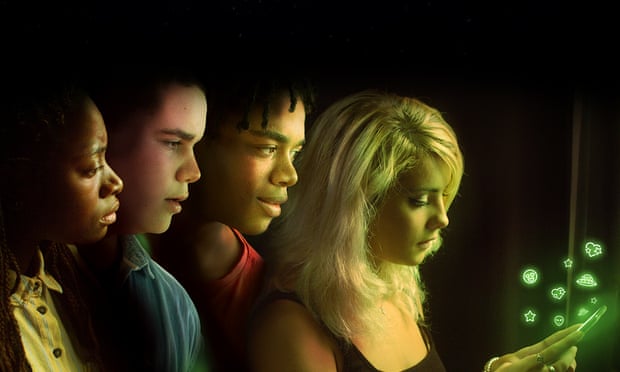 Ms Sharpe of the English and Media department had the idea to make a film that was entirely created by Graveney: students from Year 10 upwards, past students, teachers, parents and even pets! The article from the Guardian below, explains how step by step, 7 Days on Earth was planned, funded, filmed during the summer holidays and is now finally finished.

It is an amazing achievement and we can't wait to see it! The film will be released on 9 October.